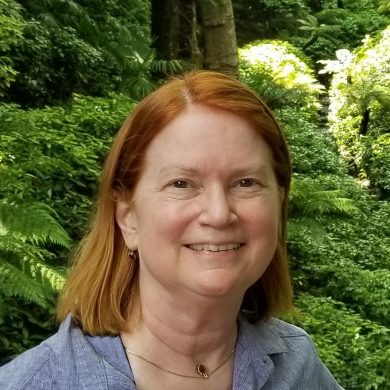 Alice P. Pentland, MD is Professor and Chair of Dermatology at the University of Rochester.  She received her undergraduate and medical degrees from the University of Michigan, began her research career at Washington University then moved to Rochester to become Chair.  She is an expert in photobiology and skin cancer, and specializes in the treatment of bullous diseases such as Pemphigus and Bullous Pemphigoid. Since becoming Chair, Dr. Pentland has dedicated her career to growing Dermatology at Rochester and building a rich interdisciplinary research environment within the department and University, creating state-of-the-art technology and novel research methods to advance science and health care. Dr. Pentland’s basic research career has focused on the role of prostaglandins in skin carcinogenesis and in cell differentiation. She also co-founded and directed the Center for Future Health to develop interdisciplinary novel health technology in collaboration with the Media Lab at MIT and Georgia Tech (1997-2012). Dr. Pentland is a long-standing member of the Society for Investigative Dermatology. She has previously served on the SID Board (1998-2003), as program committee Chair for the Tri-Societies Meeting (2000) and President of the SID (2006 -2007).  She also served the Society in the position of Secretary-Treasurer (2011-2017) and SID Education Advisor (2017-2019). She is currently President-Elect of the American Professors of Dermatology. She has served as a member of the GMA-1 Study Section, NIAMS Council and on the NCI Board of Scientific Counselors. Her research has been supported by funding from NIH, NSF, the Robert Wood Johnson Foundation, the Keck Foundation and Pharmaceutical Corporations. She is a member of the American Association of Clinical Investigators, Women’s Dermatologic Society and the American Academy of Dermatology. 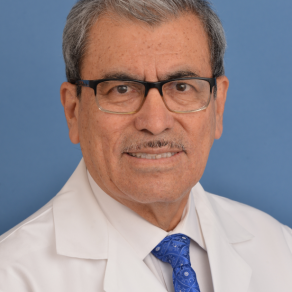 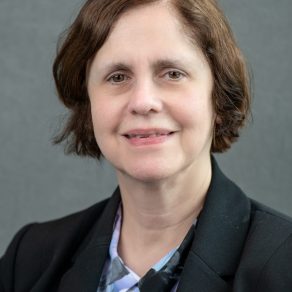 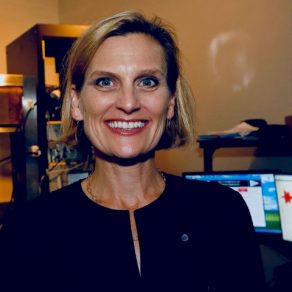 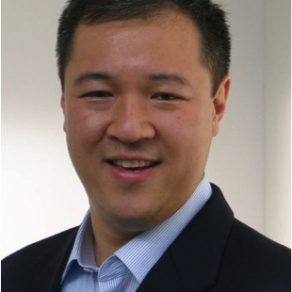 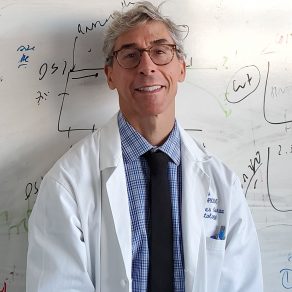 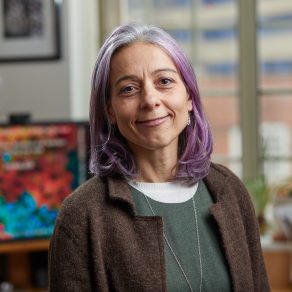 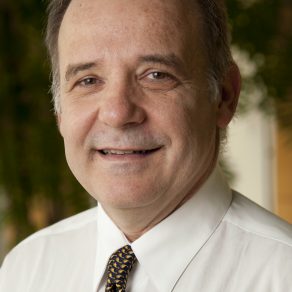 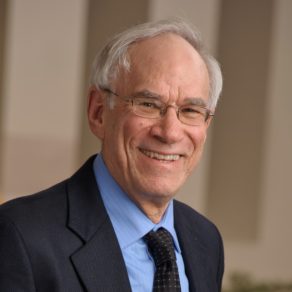 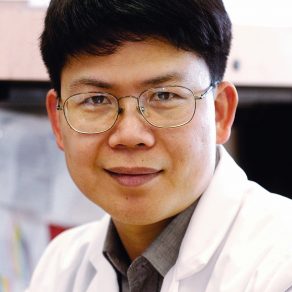 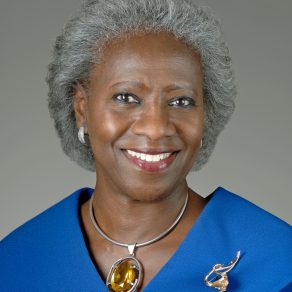 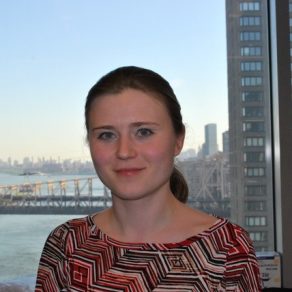