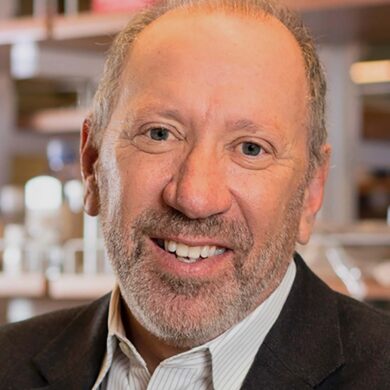 Rich Gallo received his training at the University of Chicago, the University of Rochester, Johns Hopkins and Harvard. His work is best known for seminal observations in the fields of innate immunity and the functions of the microbiome on the skin.  His group discovered the existence of antimicrobial peptides in the skin, and he has contributed many important studies towards understanding how these peptides act in host defense of epithelial surfaces. Further work from his group has led exploration of the functions and application of the skin microbiome. Combined, his research has contributed to a better understanding of the pathophysiology of several human diseases such as rosacea, atopic dermatitis, and acne. Observations stemming from these findings have led to clinical trials or are now in practice for novel therapeutic approaches to disease. He has over 450 publications, many in high profile journals, and has been cited over 65,000 times. Rich is also a dedicated mentor, having launched successful careers of many scientists and physicians around the world. As recognition of these accomplishments Dr. Gallo has been elected to several prestigious societies including the American Association for the Advancement of Science, American Society for Clinical Investigation, Association of American Physicians, American Society of Microbiology, and the American Dermatological Association. Dr. Gallo is a frequently invited speaker at numerous meetings, has lectured on 6 continents and has received several international named lectureships and awards including a Nobel lectureship, the Montagna lectureship, the Sulzberger award, the Rene’ Touraine Lectureship and the Dohi lectureship for his work in the fields of Dermatology, Microbiology and Immunology.

The Stephen Rothman Memorial Award is presented annually for distinguished service to investigative cutaneous medicine.  The recipient of this award has made major scientific achievements and excelled as a teacher and recruiter of outstanding dermatologists.  The recipient is also an individual who has distinctly altered the course and image of dermatology or its allied fields.  It is the Society’s highest award. 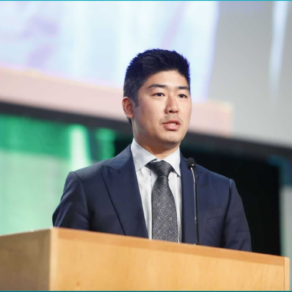 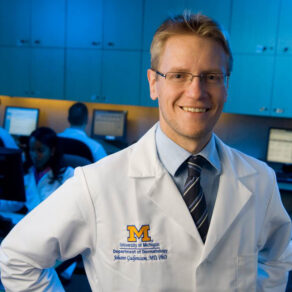 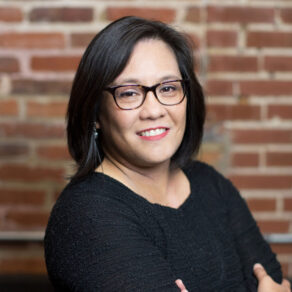 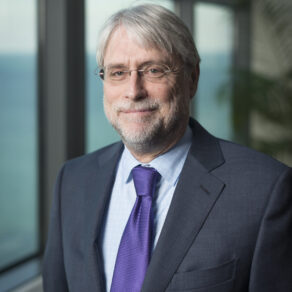 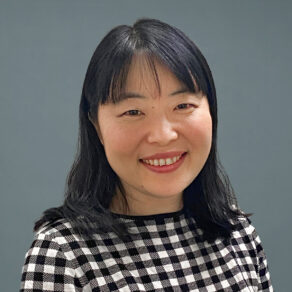 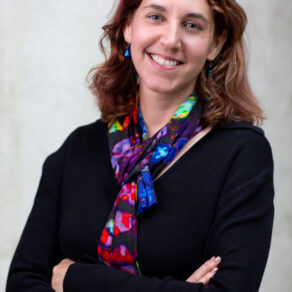 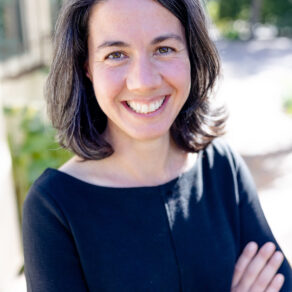 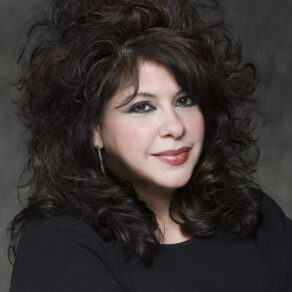 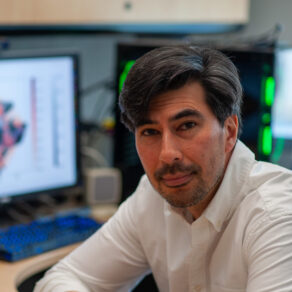 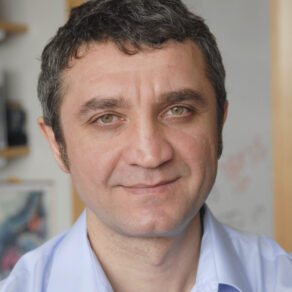